This article is written by Chetna Prakash. Chetna is a London-based traveler & travel blogger.

To Dipti Kharude, who is stopping by Vienna on her way to Italy.

A friend, art critic and travel writer, Girish Shahane, described Vienna in his blog as “the Aishwarya Rai of cities, extraordinarily beautiful but cold and rather boring.” 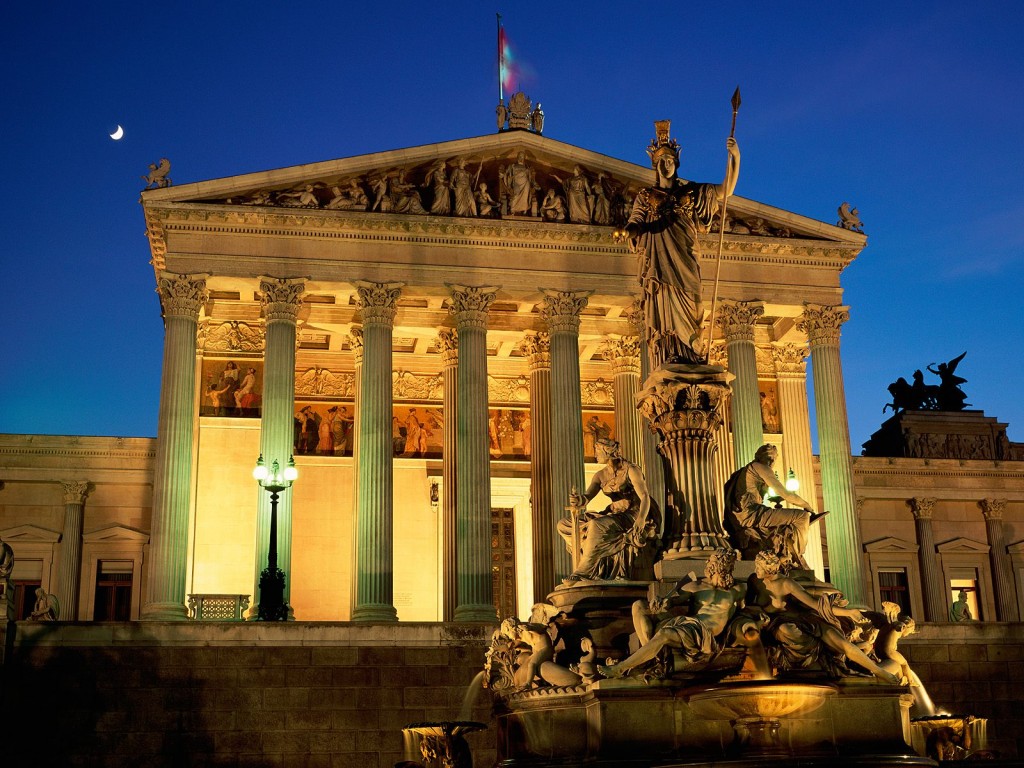 Unfortunately, his description is quite apt. Of all the European cities I have visited, none left me more underwhelmed than Vienna. 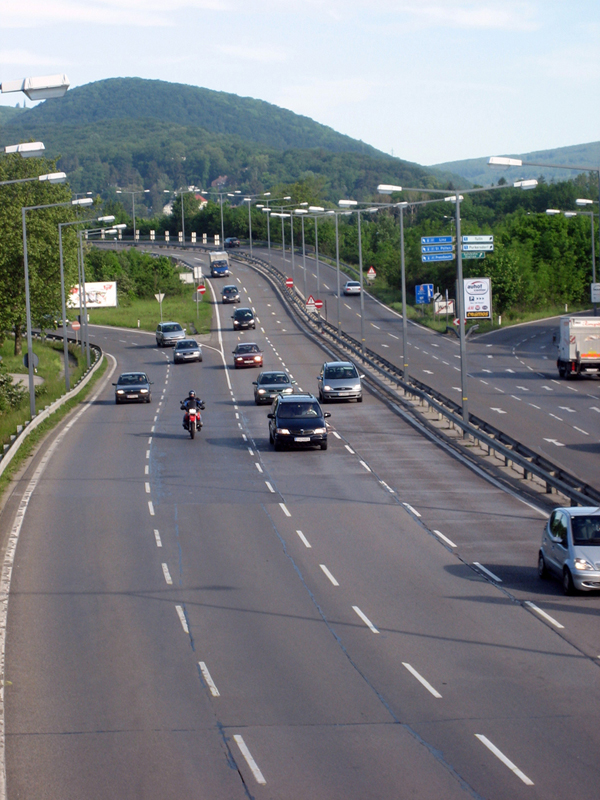 The city is beautiful: Wide roads, parks, gardens, huge palaces, elaborately sculpted buildings, baroque public sculptures and the wide blue Danube flowing through the city. But for some reason, it just doesn’t have enough people to bring all that extravagance to life. To Sid and I, it simply looked like an elaborately planned party which the guests forgot to attend.

(In a way, the theory fits. Vienna is one of the few European cities, whose population has fallen dramatically since the 19th century. So it was built for a lot more people than it houses today.)

If you are visiting Vienna, here’s what I would recommend. Don’t waste too much of your time trying to soak in the city’s street atmosphere. It doesn’t have any. Instead, head for its cafes. 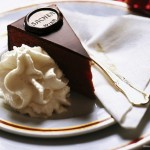 Now, Vienna’s cafes (or Kaffehaus, as they are called) are another story. They are full of atmosphere. Most hark back to the 1920s and before, and are sumptuously furnished in rich wood, heavy curtains and diffused sleek lights. The waiters still dress traditionally in full-sleeved white shirts, vest jackets and black trousers and swirl around the place elegantly balancing coffee-and-dessert trays in their hands. And you actually see people around you, chatting, laughing, playing board games and reading newspapers. I guess, that is why you don’t see any Viennese on their streets. Because they are all sitting in the cafes!

In fact, recently the Viennese cafes were listed by Unesco as an intangible world cultural heritage.

Here’s a good guide to some of the most atmospheric Viennese cafes. If you can find any of the ones mentioned, great. But even if you can’t, just pop into the nearest one that looks interesting. You will have a good time.

If art is something you find intriguing, you can visit the Museumsquartier (or Museum Quarter). It is basically a collection of old and ultra-modern museum buildings in the city centre. 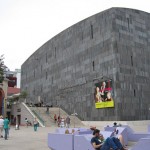 The one museum Sid and I visited and would definitely recommend is the Leopold Museum, dedicated to Austrian artists, particularly Egon Schiele. His works are frighteningly stark. You will come out loving him or hating him, but react you will. The museum will also have works by other famous Austrian artists, Gustav Klimt, Oscar Kokoschka etc. Give it a shot!

Other than that, the most popular tourist destination is the Schönbrunn Palace, home to the Austria’s erstwhile monarchy that went down with the First World War. The building is uber-ornate and the gardens are  beautifully manicured. If shopping is critical to your travels, head for the fasionable Kaerntner Strasse (Strasse being street in German). It begins at Stephanplatz, the city centre. 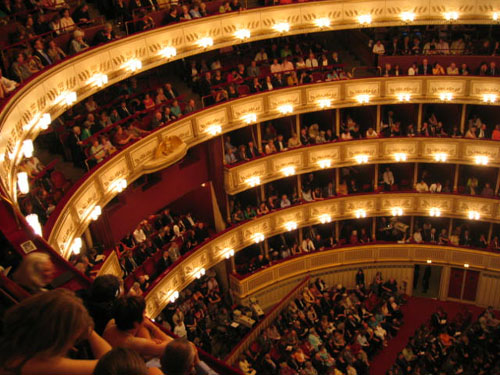 That should be enough to cover a day or two in Vienna. If you plan to spend more time there, you’ll struggle to find things to do.

To find out more, check Wiki Travel. Among other things, it explains very well how to get from the airport to the city centre, Stephanplatz, using the cheap metro service, S Bahn.

PS: Remember to pick a good map of the city from the airport.