Whoever says a traveling vegetarian couldn’t survive in Western Europe obviously isn’t one. Get ready to take your vegetarian taste buds on a wallet-happy gastronomic journey through Europe. 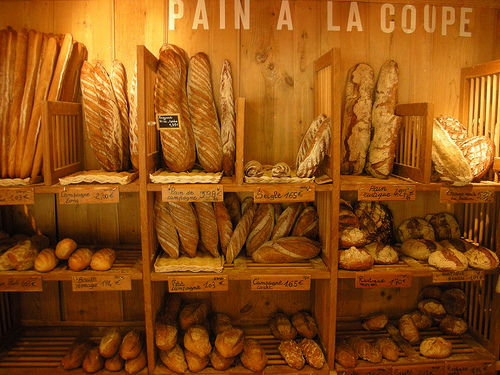 It’s probably harder to survive if you don’t speak French than if you’re vegetarian in France. There’s a boulangerie (local bakery) around every corner, even in the smallest of towns, and the breads will leave you drooling. Despite being the night person that I am, I woke up deliriously happy in the early mornings, only to stuff myself with the best breakfast in the world. If you manage to get past the Croissant obsession, surrender yourself to the delicious vegetarian Paninis and Baguettes, typically filled with feta cheese and fresh veggies. 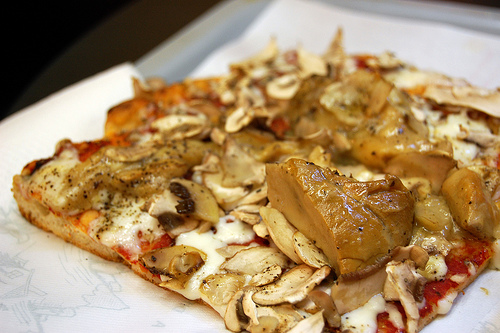 Italy is a natural heaven for vegetarians; half a menu in any restaurant is filled with vegetarian pastas and pizzas by default, and you can’t not fall in love with them. Think melted cheese, homemade pastas, indigenous pesto, finely sliced fresh veggies, olive oils…

And even if you’re full to the brim, you must stay for dessert. The Italians take their hot chocolate literally. 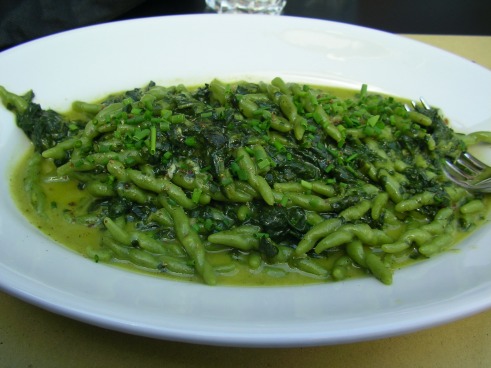 One of the best pastas I’ve had outside of Italy, at a small cafe in Innsbruck. Handmade spinach pasta.

You could be sitting in a cafe in Innsbruck, having German beer, Italian pasta and French pastries. The lack of distinctly Austrian vegetarian food is more than made up for by the sheer variety of neighboring cuisines. 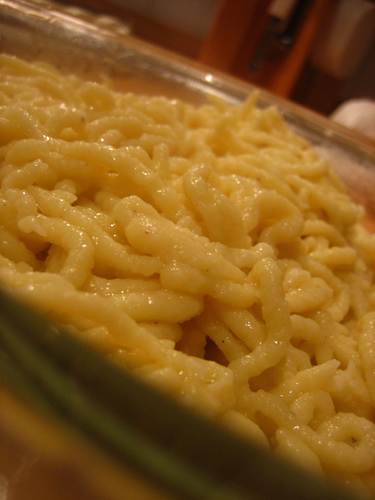 Spatzle. It’s better than it looks!

Meat-loving Germany is the first country other than India, where I found a vegetarian burger at McDonalds! If you’re looking for something more authentic, order a Spatzle anywhere you go; it’s a homegrown version of soft egg noodles. And if you’re in need of a healthier, refreshing alternative to beer, try the homemade Spezi. 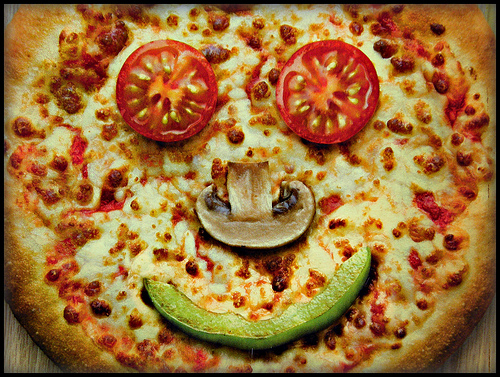 You probably wouldn’t bother with food in Amsterdam, but when hunger hits you, stop by at the multitude of international restaurants; Indian Chinese food at the ‘Chinese’ takeaways, Falafel Kebabs at Donor Kebab stalls, Pesto Veggie sandwiches, Italian pastas, Mexican nachos. It’s some of the best vegetarian food I’ve ever had, but there could be other reasons for that.