This article is written by Debarpita Mohapatra. Debarpita is originally from Orissa, moves between London & New Delhi and is an avid photographer, traveler & travel blogger.

If I remember correctly, some 4+ hours and we were back to Slough at my sister’s place from a 150 mile ride and having lunch at Brighton. This particular place is called ‘London on Sea’, as it resembles the feel and culture of capital city. Brighton was never in my place-to-travel list, but on a lazy day when we were getting bored, then just decided to go out for lunch and ended in Brighton. 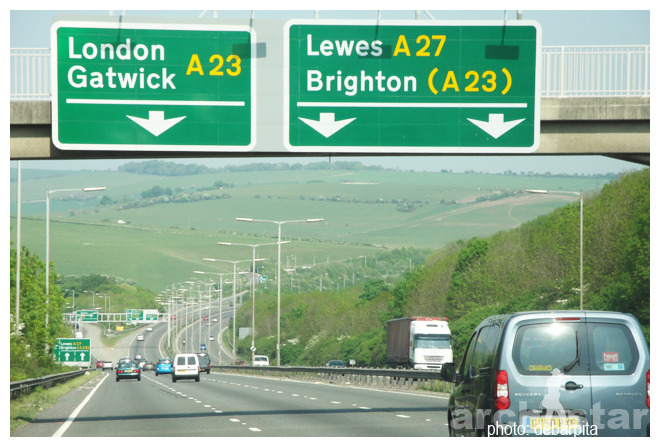 This particular place emerged as a health resort in 18th century and became a popular tourist destination with a densified population along with the coast. Being only 50+ miles down South from London, it has the advantage to be on the sea. 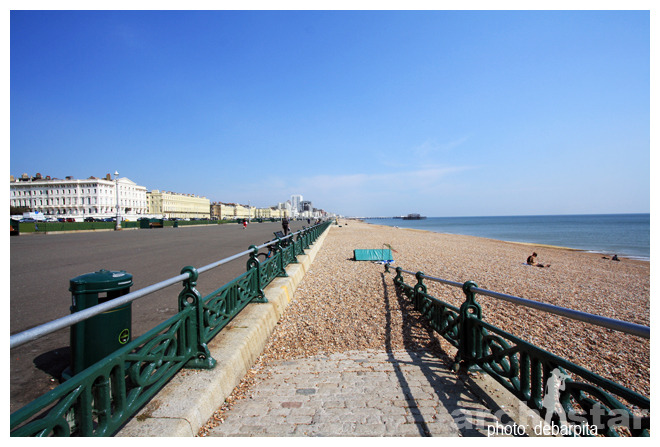 The sea-front is definitely a place to be enjoyed. Unlike some other sea fronts in the country, Brighton is quite wide with proper public amenities. If you want to see a sea-front development then this seems to be the place. I personally have not explored the place, neither do have many clicks as I was there for an hour or two.

The pebble beach is the most unique feature of the place and it is natural.

Here is Brighton Pier, originally built in 1823 for easy landing of passengers from ships and later converted to a commercial entertainment hub. 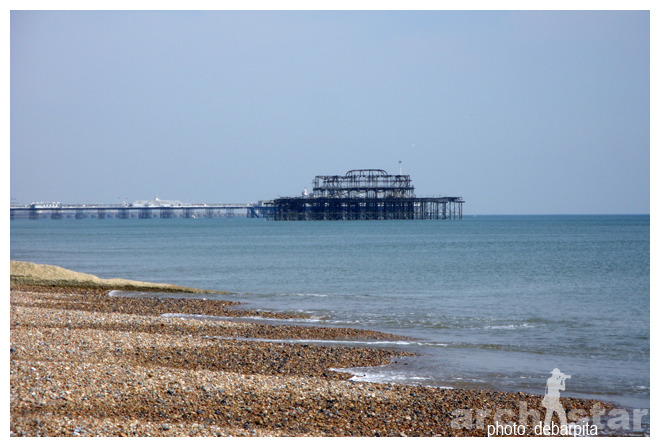 Did you know, Brighton is the nudist beach of United Kingdom 😉