San Antonio is a small town about 200 miles south west of Houston and I had been wanting to go there ever since I came to Houston. But for various reasons it kept on getting postponed weekend by weekend. But now I know why it was getting postponed, it had to be filled with new experiences and hence it happened when it had to happen. 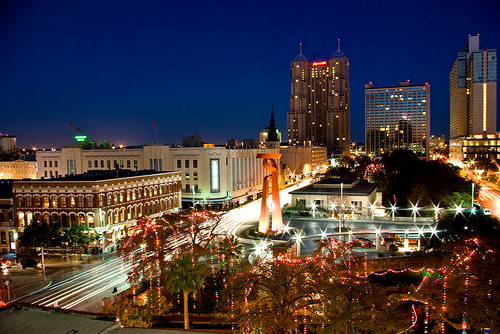 San Antonio is an interesting place, in its small walk-able down town area, there are many places of interest for a tourist. It has the famous river walk, which makes you feel that Europeans inhabited this place at some point in time and wanted to create a homely atmosphere. You can take a boat ride around the river and which is in the middle of all the famous landmarks of the city like the fastest hotel ever built, the biggest building ever moved and a brightly lighted tower. There are in-numerable restaurants on both sides of the river with occasional recreational places like a stage and Aztec theatre. If you ever visit San Antonio, this is a must do and weather you choose to take the boat ride or not you must walk around the river for that laid back, tourist friendly environment. 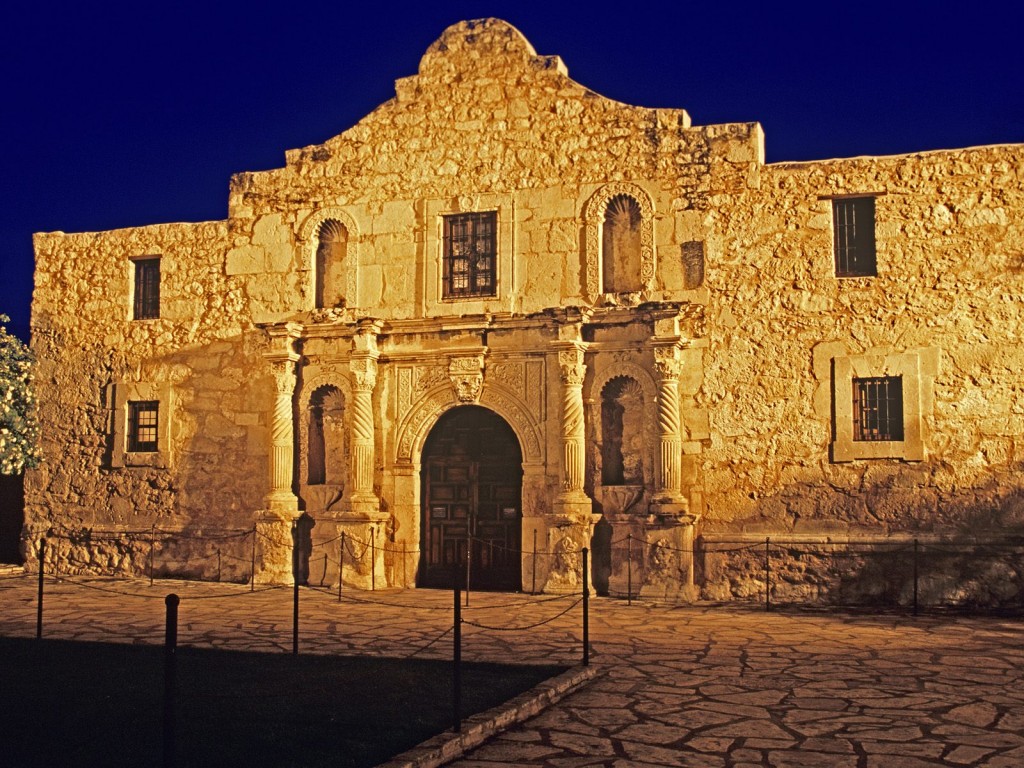 The other biggest attraction is the Alamo, just outside the river center mall, and this is a war memorial, where a 13 day long war is commemorated. You are not allowed to take pictures here and the entry is free. The lawns at the back make a good walk in the middle of the down town with lot of squirrels and birds. When you come out of the Alamo, just across the road, you would see the Ripley’s Believe it or not Museum and a museum of Guinness book of world records.

You can take the red colored trams to go around the down town area and one of the places that I took it for was to go to ‘El Mercado’ or the ‘market place’, which is a Mexican market, and one of the most colorful places that I would have seen after Rajasthan. There are small shops that sell mostly curios and some small games and lot of collectibles. Its an experience to walk through the aisles of this market. On the way there is a Spanish Governor’s house, which had a similar old world charm as some of the old British bungalows have, with lots of carved chests and ornate lamps and tables, and a beautiful backyard. Next to the Museums there is shop ‘Del Sol’ which sells lot of stuff that changes color in the sun, and the guy at the shop gives an interesting demo of the products that compels you to buy stuff from him.

Next day we drove down to Natural Caverns, which are about 15 miles north of San Antonio. These caverns are about 200 feet down the ground and are too hot and humid. The caves have natural formations and are living caves, which are still growing. These caves were my biggest motivation to visit San Antonio and they were worth all the effort I made to go there. After the caverns we went to watch a movie at the ‘Aztec on the River’ theatre, the movie was about Mayan culture and was preceded by an enchanting light and sound show. The theatre has been created in an Aztec style and is a beautiful creation with an aura of old world charm and representation of the times when art and culture would have seen better days. Post this we went on the ‘Towers of America’, which is the tallest structure in San Antonio and like most tall structures in US city down towns gives a 360 degree view of the city. If you go to these places in the late evening around sunset, they give a nice view of the changing colors of the city.

My trip to San Antonio was special not only for the variety and colors that it offers for a traveler but because this was my first Couchsurfing experience. Now for those of you who are not aware of the concept, wait for my next post on Couchsurfing. This is also the first time that I traveled through buses in US, while everyone warned me against traveling through it. Traveling in buses in not the most sophisticated way to travel in US, but it is not as bad as it is portrayed out to be. In fact, I had my most relaxed time in the bus as that was the only time when I was not doing anything.