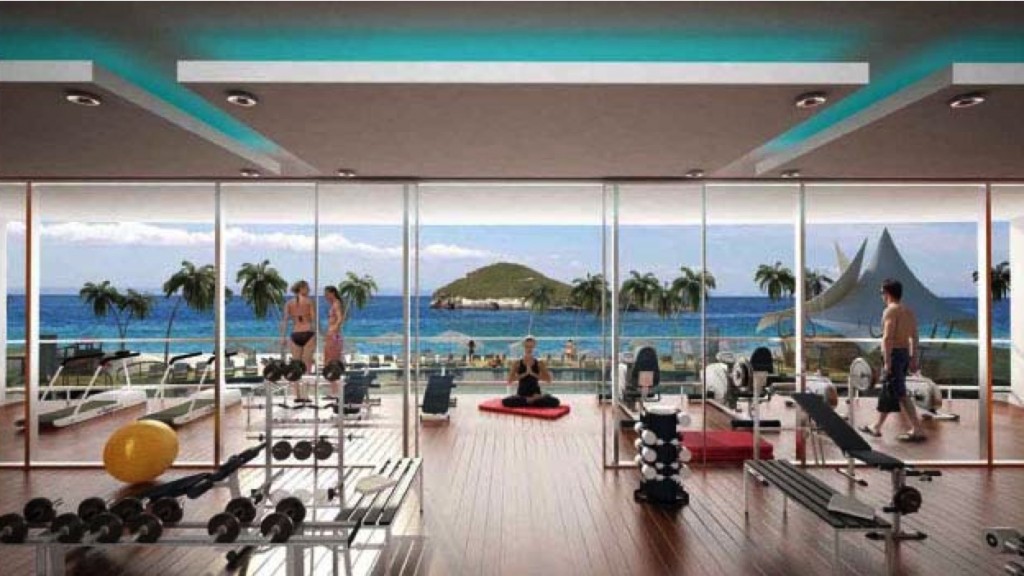 At first glance, members of India’s business community may not appear to be mad about fitness, but a new survey of Asian business travelers says Indians are the most likely to seek out fitness centers and spas while on the road for work.

French hotel operator Accor carried out an  online survey between the end of June and early July of business travelers from seven Asia-Pacific countries that included Australia, China, Indonesia, Singapore, New Zealand, Thailand and India. Hong Kong, though part of China, was surveyed as a separate region. About 10,000 people responded to the survey, which asked them about their travel habits in the first half of 2011.

Of the roughly 500 Indians who took the survey, 85 % claimed they went to the fitness centers in the hotels they stayed in and 64% said they utilized the spa facilities in those hotels. This was way above the average for the Asia Pacific region  as a whole – 76 % and 53 % respectively. Overall Asian road warriors seem to care about working out – Thai travelers were the least likely to use hotel gyms, but even 71% of them said they used the fitness centers.

The survey also found that India was second only to China when it came to the frequency of business travel. In India, executives across all levels made an average of 7.3 business trips each in the first half of the year, while in China, the average number of trips was 8.7.

Among Indian respondents, the overwhelming majority — 93% — of travelers were male. India had the lowest share of female respondents of the countries surveyed.  This was rather low considering that “one out of four business travelers in Asia were female,” said Evan Lewis, Accor’s Asia-Pacific spokesman, while talking about the findings in New Delhi on Wednesday.

When it came to choosing a hotel, 27% of Indians preferred to stay in those hotels where they had previously stayed, while 22% cared about the hotel’s brand name. “Indians are less brand-conscious and give more importance to their past experience,” said Mr. Lewis.

Singapore and Thailand were the top destinations for Indian business travelers. According to the survey, 51 % of Indian travelers visited Singapore at least once in the previous six months and 38 % traveled to Thailand for work.

What the Indian Business Traveler Wants