Discovering new dishes with the one you love can be one of the most intimate parts of a honeymoon, especially for gourmands. Whether you want to travel on a budget or can splurge a little, these post-wedding destinations require you to pack a serious appetite.

Your honeymoon calls for a toast… or several! And no destination is more appropriate for such an occasion than Reims (pronounced somewhere between “Rance” and “Rence”), in the Champagne region of France. For a true luxury chateaux experience, check into Les Crayeres, an elegant hotel that was built in 1904 and is set on 17 acres of park-like grounds. The tangerine colour of the Veuve Clicquot Ponsardin label has become the bubbly equivalent of Tiffany blue, a signifier of something costly and covetable. Their cellar tours and tastings are by appointment only — and its doors close between December and March, the coldest months of the year. Fancy a smaller operation? The Cris-Event company offers vineyard bike tours that are private or semi-private. Spend at least four days in Reims, perhaps as a side trip from Paris, which is two hours away. 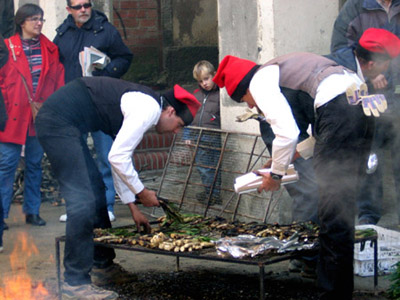 Just more than an hour’s drive southwest of Barcelona, Valls is a Catalan countryside town steeped in Spanish culinary tradition. In fact it is the birthplace of the calcotada (pronounced kahl-so-TAH-dah), a traditional Spanish feast, often served alfresco, that celebrates the spring harvest of oversized leek-like onions called calcots. Do not to knock it ‘til you taste it — especially when charred and dipped in salvitxada sauce alongside a spread of meats, beans and fresh bread, and washed down with Catalan wine from a porron, a glass pitcher with a spout. Be warned, you drink the wine from a distance, so wear dark clothing. The whole experience is debauched, messy and unforgettable. Stay at the Felix Hotel for its restaurant’s calcotada, plus the tennis court and swimming pool. If you prefer a city honeymoon, make Valls a daytrip during a weeklong stay in nearby Barcelona. 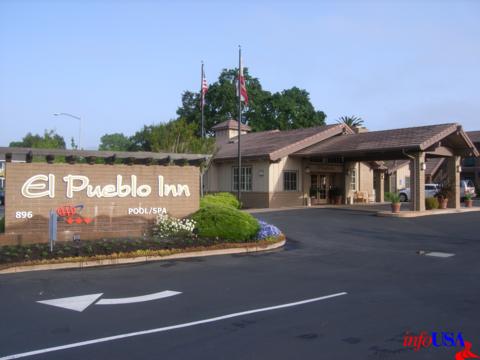 For a divine honeymoon in northern California’s wine country, skip high-traffic Napa Valley for its lower-key neighbour, Sonoma.  Reserve a room at the cosy El Pueblo Inn and sample the bistro fare (best when paired with a wine-tasting flight) at The Girl and the Fig, a charming restaurant on the town’s plaza. For the days spent touring the nearby wineries, be sure to hire a designated driver: join a group wine shuttle  or splurge on a private tour . Devote at least a long weekend to Sonoma during spring, summer or, best of all, autumn, when many of the local vineyards are in the middle of harvest.

For oenophiles who have already been to many of the well-known wine regions, it is time to cover some uncommon ground. The area around Palisade in western Colorado is home to more than a quarter of the state’s wineries. Wine lovers converge on Palisade every autumn for the Colorado Mountain Winefest. Pick up a few bottles during your long weekend here, and open one on the wrap-around porch at DiVine Thyme B&B, where breakfast is served by candlelight. 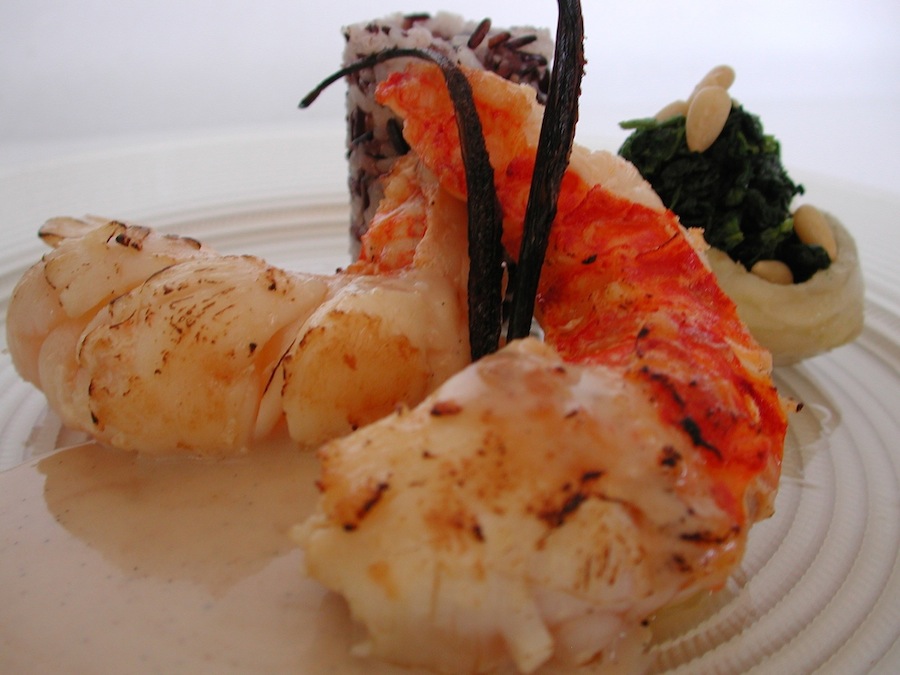 For the foodiest of all the Caribbean islands, Anguilla takes the cake. Pimms, a restaurant on the bay at the elite Cap Juluca resort, the local cuisine is called “Eurobbean” – European-Caribbean fusion — and high-rolling honeymooners pay the price to try their five-course tasting menu with wine pairings. The Hibernia restaurant in Island Harbour, with its art gallery and a chef trained at the Ecole Hoteliere of Strasbourg, France, is another favourite — and has been since it opened in 1987 (note: they go on holiday from mid-July until November). You will only need a long weekend in tropical Anguilla, and hurricane risk exists between June and November. 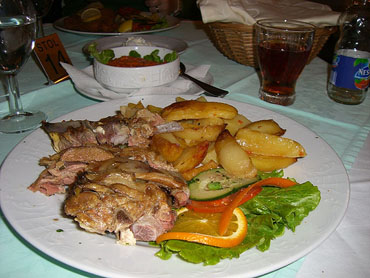 In comparison to many of its Caribbean neighbours, the quality of cuisine is superb on St Martin, an island where the connection to France can literally be tasted. Traditional bistros abound, and while the pricing at many of them is surprisingly uncompetitive, you can compromise by spending less on your lodging.  The Grand Case Beach Club has a full kitchen in every room, where, if you fancy yourself a chef, you can save even more money by trying a few of the local recipes. For those travelling from North America, St Martin is one of the most northernmost Caribbean islands, and the flight from the US mainland is short – a consolation if you can only stay for a long weekend. 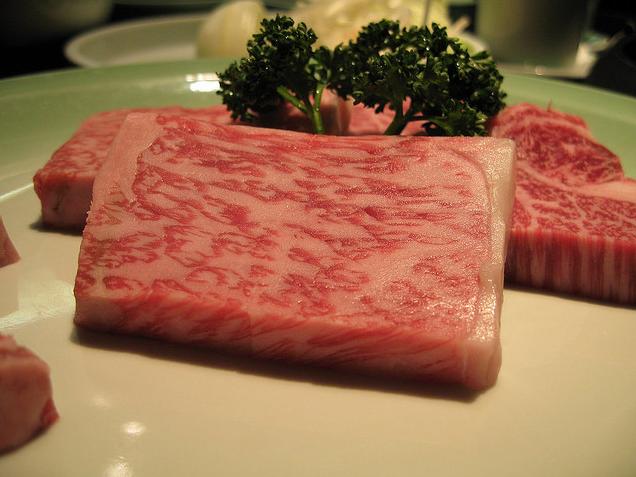 This sprawling metropolis is consistently ranked among the most expensive cities worldwide, but since the March 2011 earthquake and tsunami, Tokyo needs your tourism dollars now more than ever. Despite the high price tag, the city’s culinary scene is top notch — Tokyo offers more Michelin-star-rated restaurants than Paris! For starters, sushi snobs will be hard pressed to find fresher fish than at Kyubey. And for a taste of Japan’s signature Kobe beef, try Seryna — you may even find a menu in English. Stay for at least 10 days at the over-the-top Peninsula Hotel, and aim for May when the rainfall and heat are not at their peak — but average sunshine is. 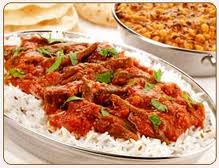 Many Indians do not eat out, so do not be surprised to find mostly fellow tourists at Agra restaurants such as the Mughal Room in the Hotel Clarks Shiraz, where you can dine on Mughlai and Chinese dishes while listening to live music. Fittingly, the restaurant has views of the Taj Mahal, which was built by Shah Jahan in adoring memory of his wife, Mumtaz Mahal. Stay at the Oberoi Amarvilas, and fight the urge to sleep in if you want to beat the bevy of fellow lovey-dovey tourists. You will only need a few days before moving on to other areas of India, and steer clear of Agra in May through September when it is likely to be sweltering, pouring rain or both.